Many well-intended people spend too much time looking at other people for reassurance about their actions and behaviours. I know this in the capacity of a clinical psychologist but also because I am a human being too. Everybody does or has done this in the past. It is hard to avoid it, especially if you are born in a system of beliefs that is all about that.

However, there is much thirst for a fresher take on situations and pair of eyes. It seems bold and brave to do so, to speak the truth at it is, but it is extremely necessary.

I am still struck by the power that specific individuals seem to have with their arrogant stances; in this point, I am including professionals like doctors, psychologists, police officers, etc. Obviously there are very decent and loving people also in all professions. I am inviting you to take a more honest view of your surroundings, and take action when you witness intimidating behaviour. Complain to the person and superiores. Do not allow anybody to take advantage of your vulnerability.

Last week at work, I experienced indirect bullying from another colleague. Some people simply envy your tranquil outlook and stance in life and try to annoy you or even humiliate you. Initially, I was slightly shocked and oblivious about the wrong intentions, but then i realised that it was indeed a bullying act, so I expressed from my heart my disappointment about the inappropriate intentions and demeanour. I told this person as I felt and criticised overtly his attitude and made a recommendation for a more gentle, kind and sincere approach.

This is a serious epidemic issue in our social world. People that are arrogant and aggressive either directly or indirectly need to be put in their place. We must all do the right thing which is to make it clear to them that it is wrong, and embarrass them with the truth. Enough is enough!

If you are one of those passive-aggressive people, then I am speaking to you now. Stop being a stupid, ignorant and insecure personality. Seek help, and apologise to others for your demeanour. Understand that in you there is also pure unconditional love, but you need to work harder to see this. Start with an apology; then go on your self-realisation and healing journey. Your past is not an excuse for you to be aggressive. 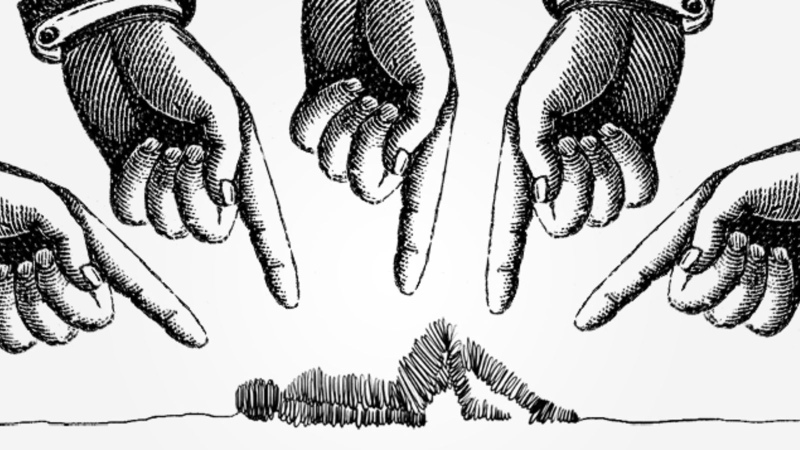